ICL, a global fertiliser manufacturer, was in need of a system to digitise their New Product Request (NPR) process for their Dutch and Belgian operations. Until now, these requests, hundreds of which were made each year, were processed manually on paper. As a result, one request could easily cover dozens of A4 pages.

Zenya FLOW was chosen as the workflow management system.

The system has now been set up as planned, and the first 100 requests have been handled. Time to ask ICL how they came to their decision and whether it has turned out as they expected.

NPR to be mandatory documented due to EU Fertiliser Regulation

Christie starts by saying: ‘As a portfolio manager, the NPR process is my baby. Until a few months ago, we carried out this process on paper. When a request came in, all kinds of forms had to be filled in, and they were sent around from department to department. I, or my colleague José, would keep track of the status of a request in Excel. We can safely say that it was a complex and time-consuming process. In the best-case scenario, such a request would take up to six weeks.

For years there had been talk of digitising the process, but this was always on the back burner. And then, there was the renewal of the EU Fertiliser Regulation. You have to be able to show what your process is,’ says Rob. That is not strictly necessary digitally, but it does make it easier. Because digitalisation had been under discussion for some time, this was the moment to consider a system in which we could record the NPRs.

Through word of mouth, they came across two suppliers of quality management software, and Infoland came into the picture as well. One of them quickly dropped out because it was mainly suitable for graphic projects. The other two, including Infoland, were allowed to give a demonstration. After that, ICL made the decision immediately.

“I’m always sceptical by nature, also now. But Rob Konings explained it so well, and from what I saw, I was immediately enthusiastic. We immediately let the other parties know that we had not selected them and continued with Zenya. A little while later, we had our first appointment with Kirsten van Blijswijk for the configuration,” says Christie.

We immediately let the other parties know that we had not selected them and continued with Zenya. A little while later, we had our first appointment for the configuration.”

Putting a process of dozens of A4 sheets into a system is not something you do overnight, primarily because the process at ICL consists of many different steps.

Some steps take place simultaneously. For example, depending on the routing of the specific case, the workflow must be sent to one or more persons or departments simultaneously in one step. What’s more, a workflow must also be able to be reversed or redirected at virtually any point, with no single fixed flow to identify,’ Christie explains.

And before we could even get started with Kirsten, Corona came along. So suddenly, we had to arrange everything digitally. To be honest, I didn’t like the idea at the time because how do you explain such a complex process if you can’t meet physically? But my fears were unfounded: it turned out that we could also work together remotely. Kirsten understood very well what we needed,” Christie continues.

“Although the workflows weren’t right the first time, that was more down to us than Infoland. There are things in the process that are so logical for us that we forgot to document them, so Kirsten couldn’t take them into account. But the lines were short, so we could tackle these things quickly every time. And now we have an impressive workflow that works well and with which we can work perfectly.” 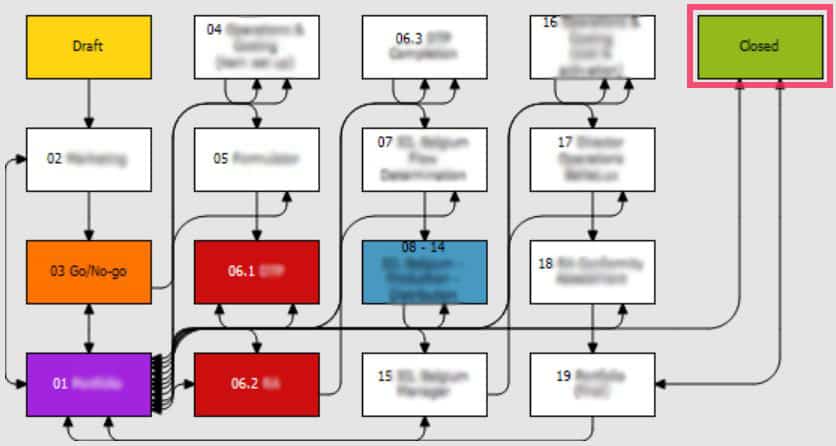 Because our process and, therefore, the workflow is so complex, we do many things differently than others. And then it’s nice that the system is so flexible that I can adjust the workflow to our needs.”

Managing Zenya FLOW yourself is easy

When Kirsten completed the workflows, ICL could start working with them. And as often happens, you come across all kinds of things that could be better or easier. That’s where Randy comes in as functional manager. So from now on, ICL makes the adjustments in Zenya FLOW by itself.

“It is handy that I don’t always have to reinvent the wheel,” Randy says. “Many standard functions are described in the community, for example. I also regularly check to see if there are new features I could use, or advice from other users.”

“Because our process and, therefore, the workflow is so complex, we do many things differently than others. And then it’s nice that the system is so flexible that I can adjust the workflow to our needs. If I can’t work it out, I call on Kirsten for help, and at other times I ask the Service Desk. What is especially nice about that is that I always get a quick response so that I can get on with it!” 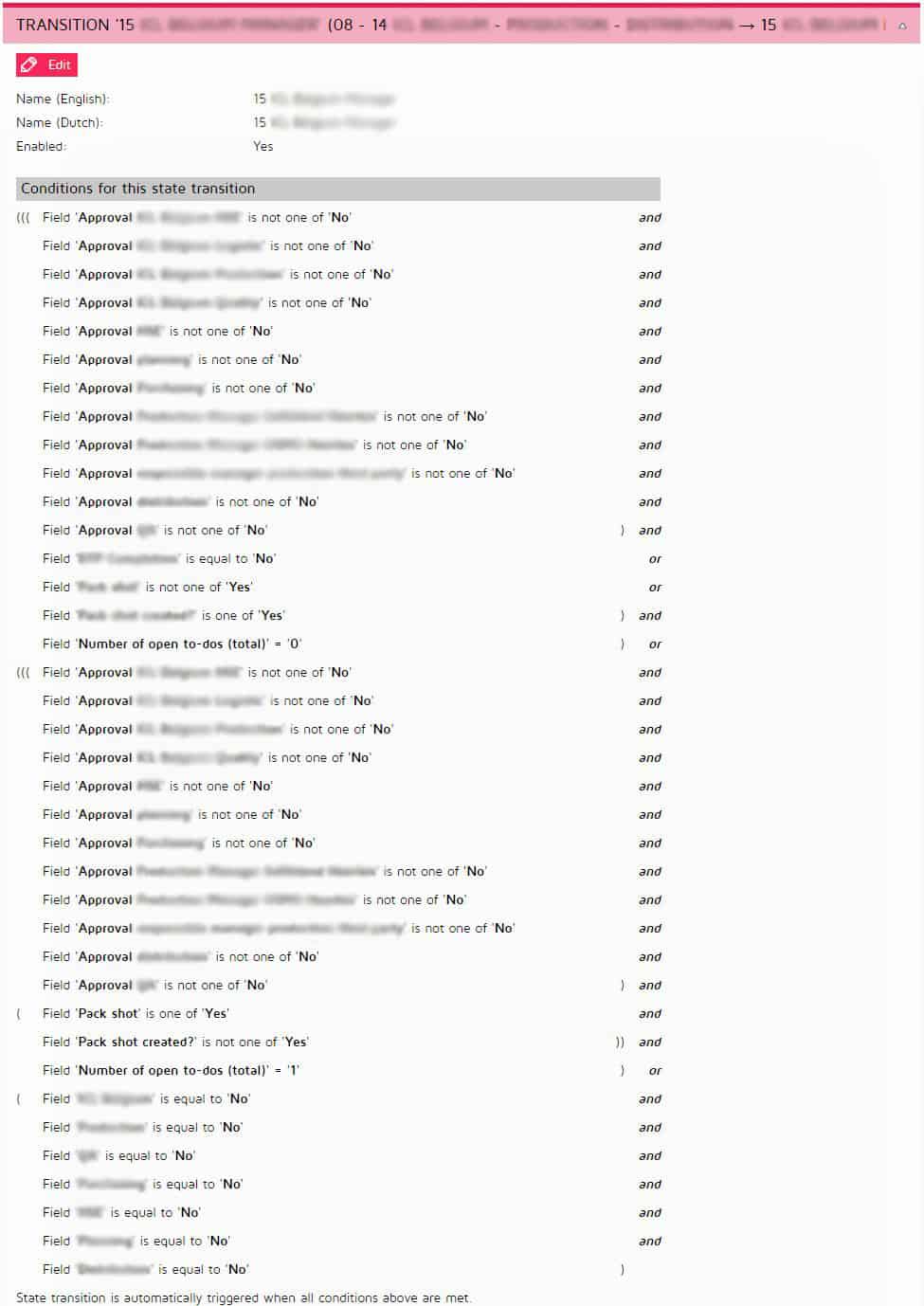 In the first few months after going live, ICL processed 100 requests. This is much faster than it was when they did it on paper. This is because they no longer need to be physically transported from one desk to another (in different buildings). The system notifies the processors that a task is waiting for them. For the most straightforward requests, which used to take about six weeks, the turnaround time is now days rather than weeks.

“We are still fine-tuning the process; every time we come up with new things, we can adjust to make the process even better and more accessible,” Randy says.

And how do the employees experience the use of the system?

“Good, we can say. Several users have indicated that the system is user-friendly. In addition, the team’s working method is experienced as being pleasant because we react quickly and adequately and involve the users,” Rob adds.

“Perhaps the best way to see that they are satisfied is because they are now suggesting what we could do in the system. So, for example, they are already asking if we can put specific processes in Zenya FLOW. But, unfortunately, I have had to set up a waiting list because I really cannot process all requests at once. And some requests will certainly not be met in the short term,” Randy explains.

“But it’s nice to see the benefits they experience and to see what else we can optimise with Zenya,” Christie says. We made a good decision, and this could really work for any organisation with complex workflows. You can also see a demand for it in the community, so it is nice that we can tell our story!”

Want to know more about working efficiently with Zenya FLOW?

Ready to discover what Zenya
can do for your organisation?

Contact our experts without obligation, we would be happy to brainstorm with you.

Get in touch with usOr request a free demo