At Leiden University Medical Centre (LUMC), six security guards are walking around the premises at any time of the day. They ensure a safe environment in and around the hospital 24/7.

When it was time, in 2018, to replace the former incident management system for registering and following up reports, the Zenya FLOW module turned out to be what was needed. Ron La Lau, application manager at LUMC, explains why they chose it and what it has done for them.

Workflows as a spearhead for incident management

Several Zenya modules have already been in use at LUMC for some time, in different departments. After a comparison with another provider, Zenya FLOW was selected for the security department.

“The old system was end-of-life, as they so beautifully call it: it was no longer supported and needed to be replaced,” says Ron. An incident management system was required which would be easy to use and allow for workflows to be generated.

“When a guard files a report, he must be able to either handle it himself or pass it on to a team leader. Additionally, it must be possible to reopen a report, in order to generate a record.” How exactly do we have to see this? “The work of our security guards is very broad and diverse.

For example, they sometimes have to ask homeless people to leave the premises. If this happens just once, a report is handled instantly is sufficient. However, if that same person comes back several times and you know who it is, you want to be able to link those reports so that there is a single record about that person. You can then take appropriate action,” Ron explains.

In Zenya, they have managed to do this: even if a report has been handled, it can be reopened to be linked to a new report.

Each report should be able to be reopened so that a case can be formed.” 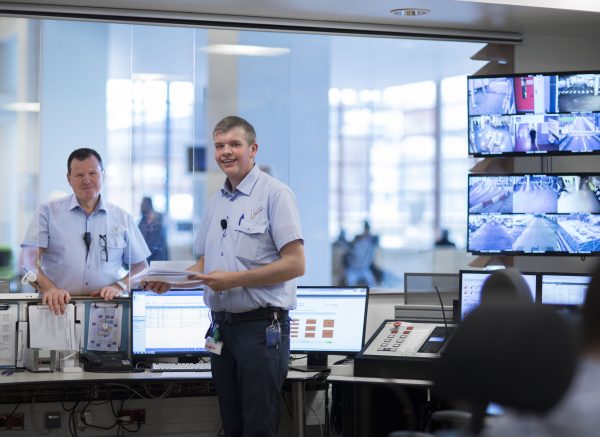 Just reporting is not enough, though, when a record is created. You also have to be able to report on it, so that you can recognise patterns. And not only in reference to certain people, but also whether incidents occur more often in certain places, for example.

A part of the job of the security guards is to keep the car parks safe. Suppose break-ins or nuisance occurs regularly in a certain area. Reports will clearly show this trend, and allow you to anticipate. For example, you can install cameras or schedule extra surveillance,” says Ron.

Ron has set up these reports in Zenya FLOW. The security guards are immediately shown a dashboard when opening the incident management system, containing reports at various levels.

For example, Ron is currently experimenting with a link to a map of the site, on which various reports are plotted. This way, a security guard can see at a glance what the hotspots are. That is quite a difference from before, when reports were exported to Excel and first had to be filtered and sorted.

Whether the security guards are happy with the Zenya FLOW? I haven’t had any complaints so far. That is a good indicator, so we can assume that it works as expected. And the work of team leaders has become a lot clearer thanks to this incident management system,” says Ron.

As mentioned, the work of security guards is diverse. So diverse, in fact, that they use no less than 66 report types. In Zenya, these are organised into seven main categories.

This ranges from Aggression & Threats to First Response & Fire. Filling in a report should not take too much time, and there should be a possibility to attach documents or photos.

In Zenya, all this is possible. Based on the type of report, the security guards only have to fill in the relevant information, it works intuitively and easily,” says Ron.

And in the near future, this should become even easier. Now the security guards can enter the reports on a PC in the office. But plans are afoot to use the Zenya Capture app.

That will make it even easier and faster for them. It will allow them to file the report on the spot on their smartphone and take a picture directly from the app to add,” says Ron.

He does not expect that this will lead to more reports, as it is ‘part of the job’ of the security guards to record everything. It is mainly about making the reports more complete, easier and faster.

Finally, Ron especially recommends this way of reporting, using Zenya FLOW as an incident management system, for organisations with a monitoring element in their operations. And especially active security, where rounds are made, surveillance is carried out and you may come across many different things. 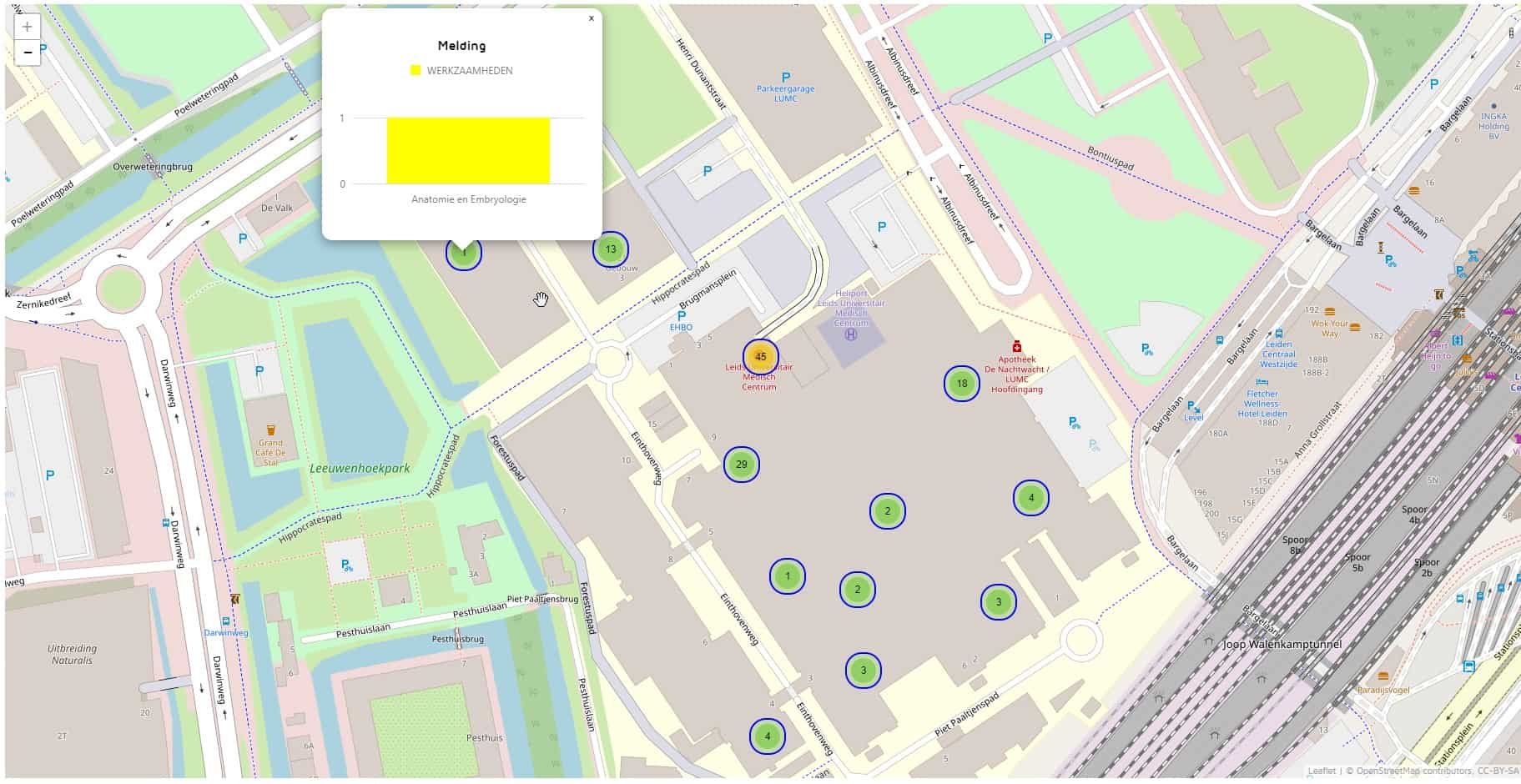 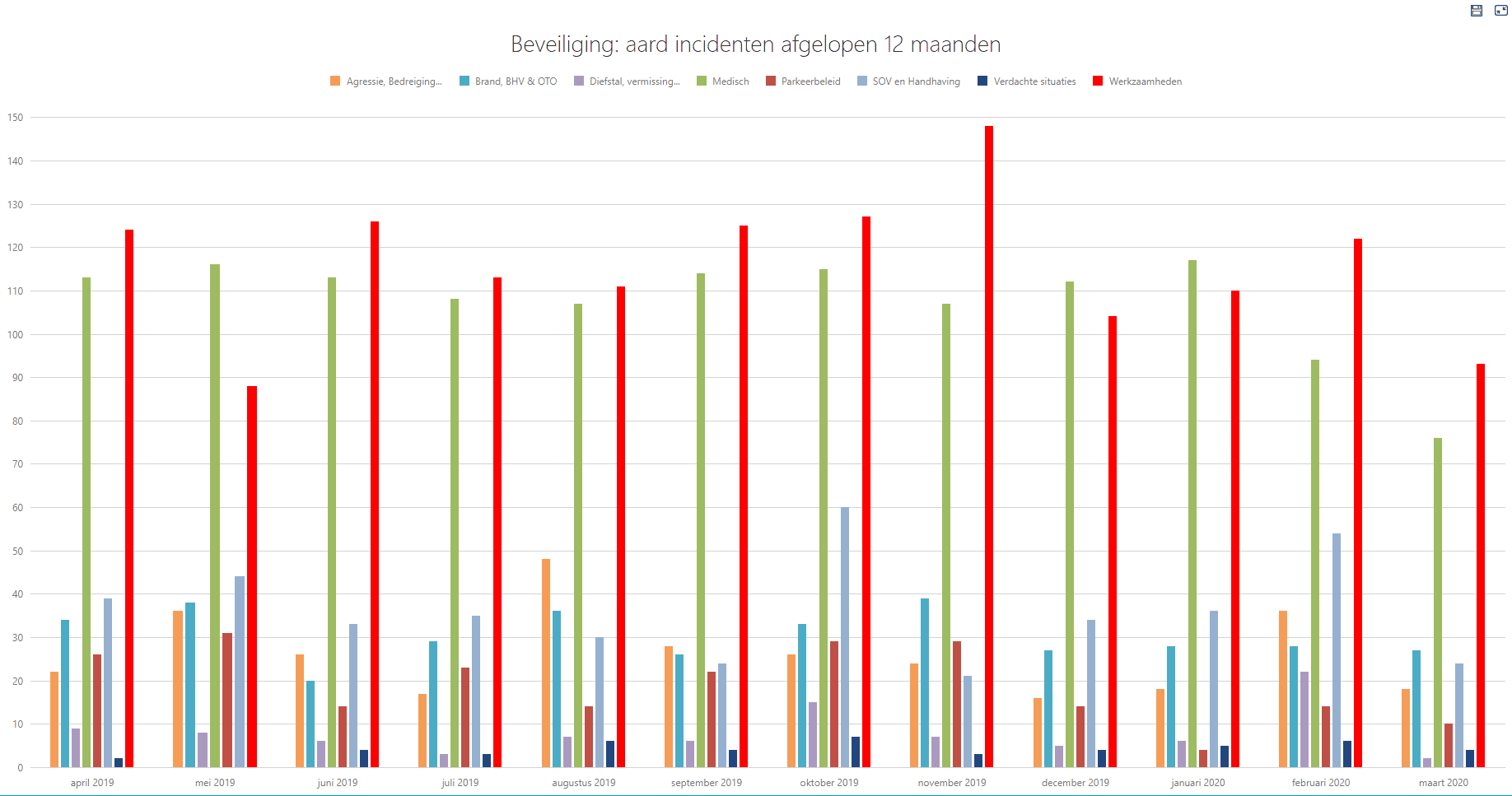 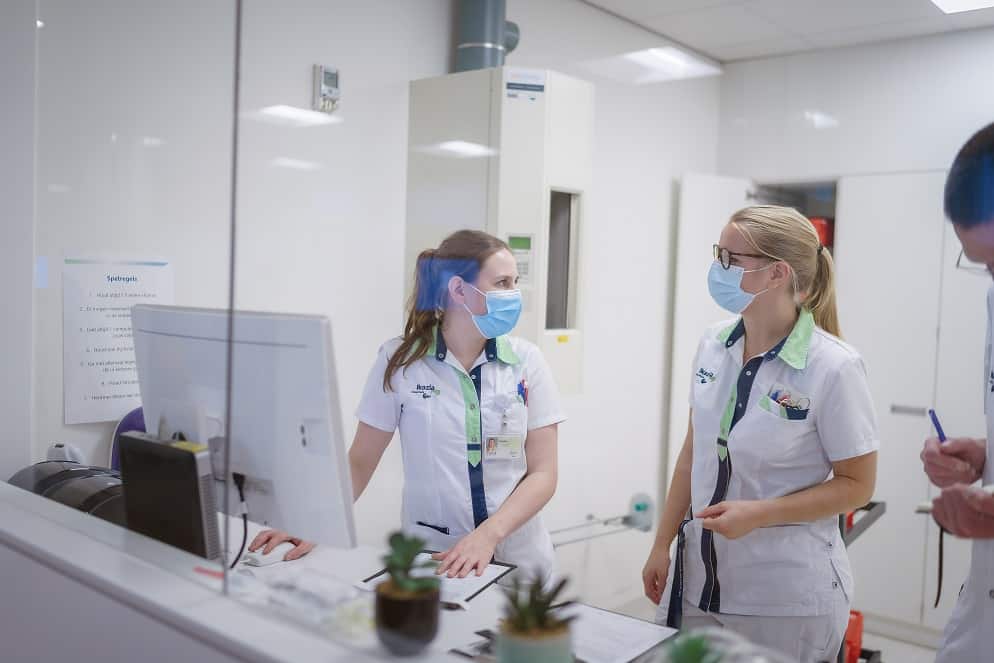 Qualicor Europe audit at Ikazia a succes partly due to Zenya

Qualicor Europe audit at Ikazia a succes partly due to Zenya 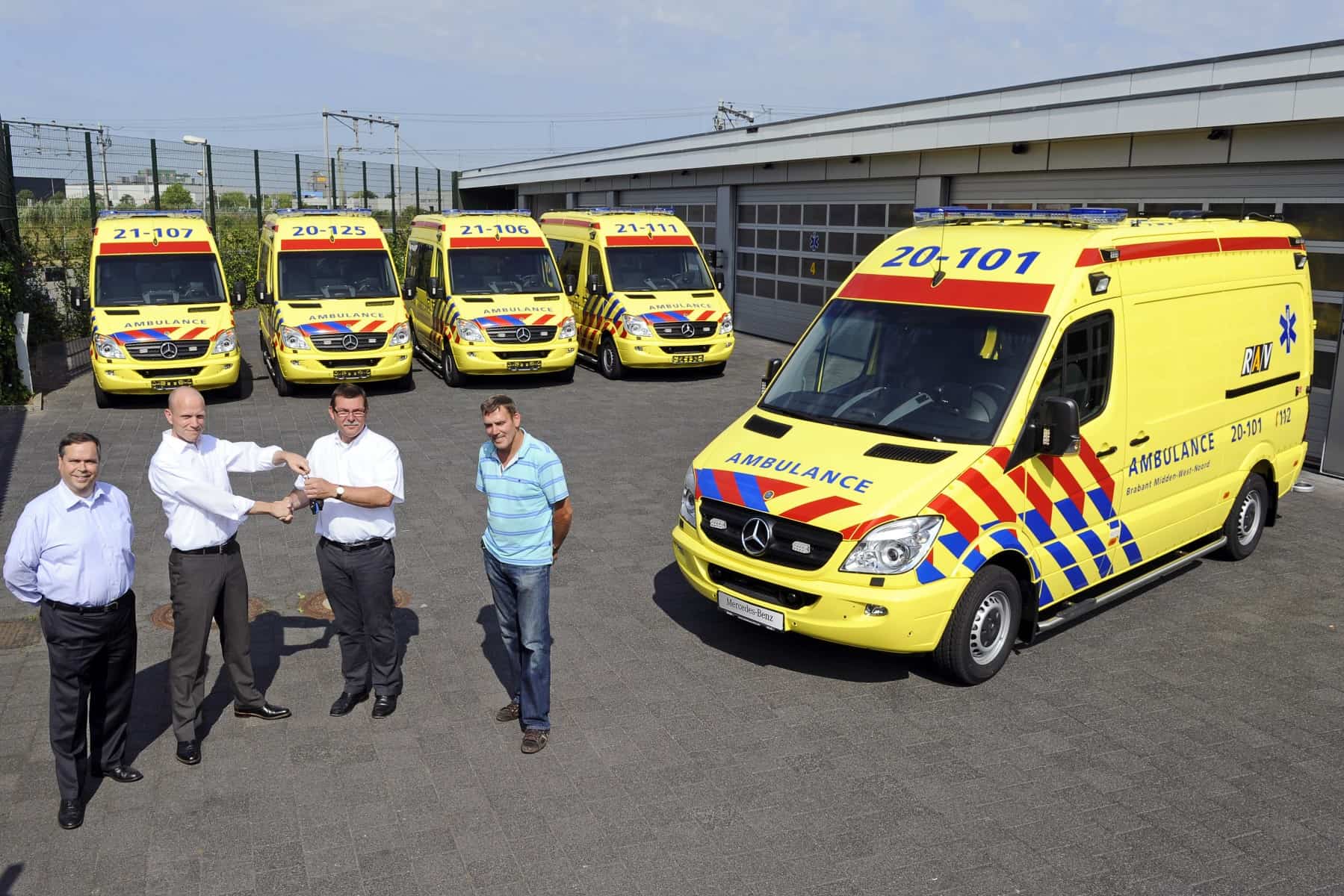